Rowdy Roddy Piper Poster - "I'm a Bit of a Barbarian Myself!" 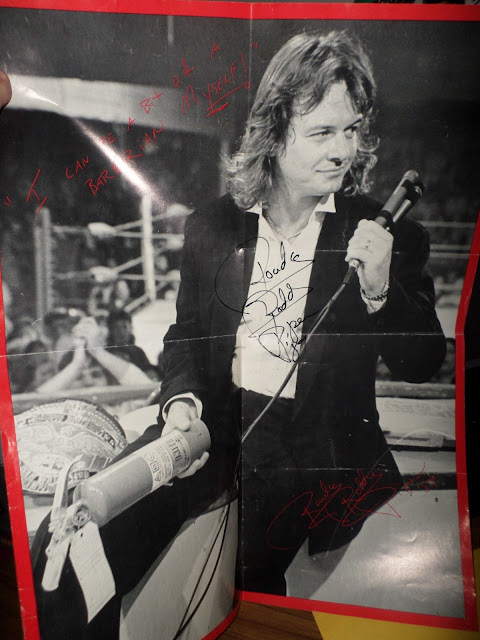 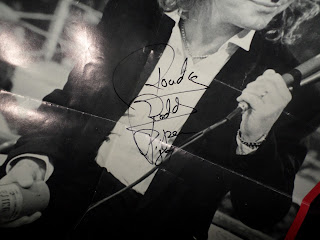 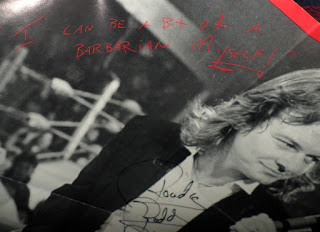 This poster was a special item that was made for the night that Rowdy Roddy Piper had an Exhibition Match with Nord the Barbarian.  This was an angle where Roddy ended up spraying him with a fire extinguisher.  I don't really know the story, but we had heard that someone sued over this incident, saying they had gotten sick from the fire extinguisher.  Do you know the story?  Roddy stayed in the arena after the match, for hours, until everyone got an autograph on their posters.  This was probably the most packed I had seen the Sports Arena.  You could barely move around the building.  I am certain the Fire Marshall would have shut it down, had they been there.