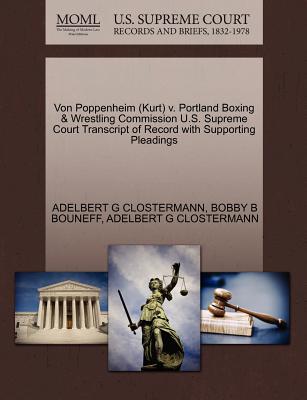 Email ThisBlogThis!Share to TwitterShare to FacebookShare to Pinterest
Labels: 70's

Portland Wrestling Uncut - On The Road!

My sister and I went to the show at the Milwaukie Elks Lodge last week.  What a fun night!  Roddy Piper made an appearance, as well as Divari, Colt Tombs, Matt Borne, Grappler, Thunder and lots more.  I even recognized a few faces in the crowd from old Portland Sports Arena days.

I have to admit that I haven't been watching the show on TV.  I am almost never home on Saturday evening and my DVR has no idea when wreslting is actually on.  It always records at some other time or some random show.

While watching TV, I saw a commercial for the show, and since we missed the first one we had to go to this one!

At the end of the night they passed out a flyer with upcoming dates.  Most shows have a 7pm bell time.